Margherita, capricciosa or Pepperoni? Maybe we don’t know immediately what’s our favorite pizza but we would certainly eat it every day! Discover with us who invented the pizza.
Even if the pizza considered original of the Italian (and above all Neapolitan) culinary tradition in the world, Egyptians, Greeks and Romans also cooked very similar flatbreads!

Pizza has a really long, very complex and uncertain history, however the first attestations of the word date back to 997 near Gaeta (Lazio Italy): the term “Pinsa" was used to call the rounded flatbread that people used to eat in those rural areas.
In ancient times in the Mediterranean Pinsa crust was a very poor dish topped with lard, cheese and basil (sometimes with fish scraps) widespread in all regions. 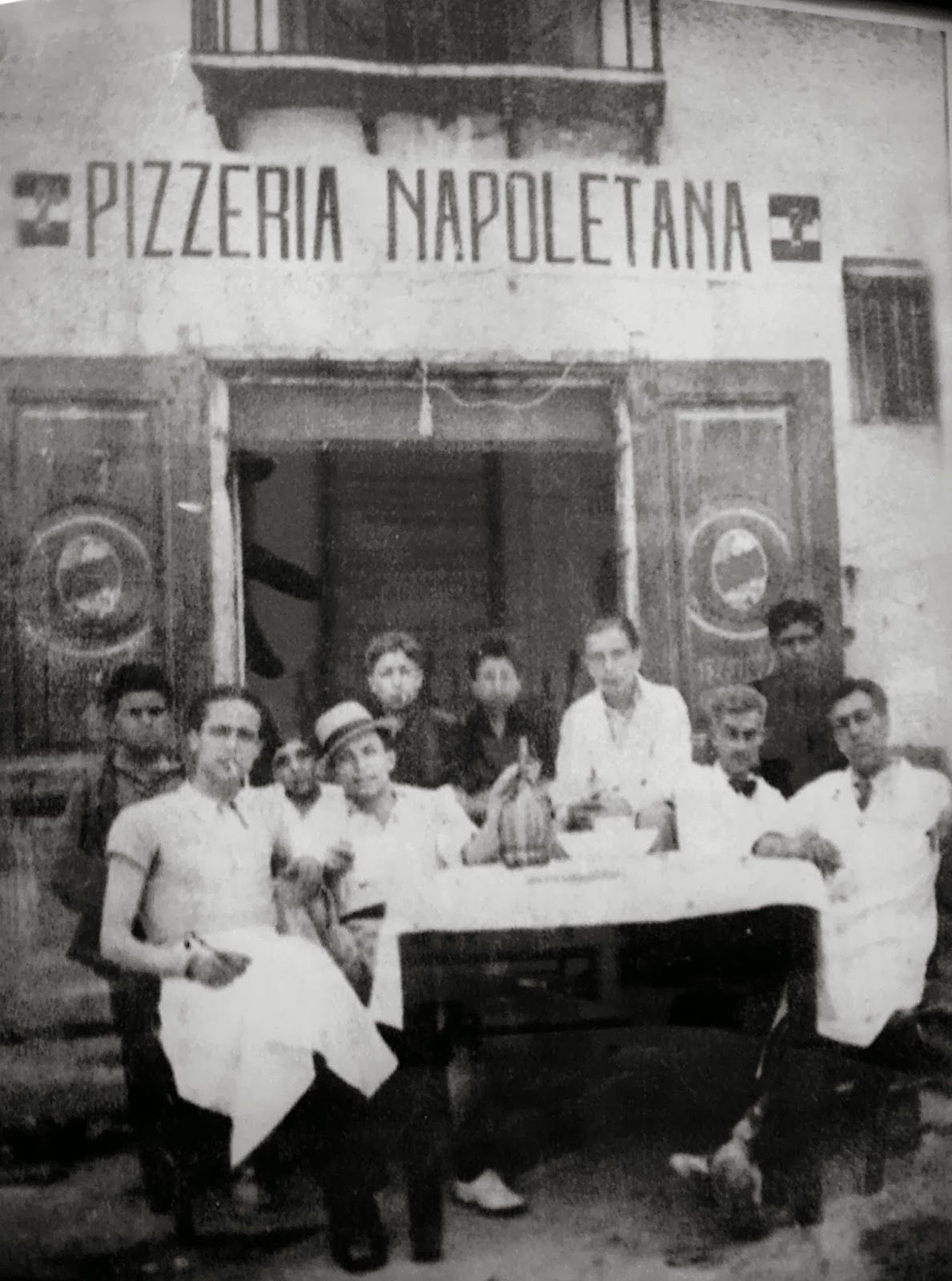 Pizza can have many variations and ingredients… No pineapple though!
The first news about Neapolitan pizza dates back to the period from 1715 to 1725 when Vincenzo Corrado wrote a valuable treatise on the eating habits of the city of Naples, in which he observed how it was the custom of the people to season pizza and macaroni with tomato sauce.
Until about 1830, pizza was sold in Napoli exclusively as street food by many vendors outside the bakeries, then the ancient Port’Alba pizzeria opened in 1830, and it is considered the oldest in the world.
Port’Alba pizzeria is located in the historic center of the city of Naples, at the beginning of the major decuman, in via Port’Alba.

The first version of Margherita pizza as we know in Italy dates back to 1889 when the Neapolitan chef Raffaele Esposito created the pizza Margherita (tricolor) in honor of Queen Margherita of Savoy: tomato, mozzarella and basil to honor the colors of the National Flag and the Queen of Italy.

In 1895 Gennaro Lombardi emigrated from Naples and came to New York where he made pizza in a bakery on Mulberry Street, using the same dough recipe his father and grandfather had used in Naples. Lombardi soon decided to sell pizza and in 1905 was issued a license by the City of New York, becoming America’s First Pizzeria.

And What’s your favorite pizza?
Our favorite pizza today is without any doubt Pinsa  the “Ancient Roman Pizza", light and healthy pizza romana.
Try our special Pinsa Crust and tell us why you love pizza and what do you like most.